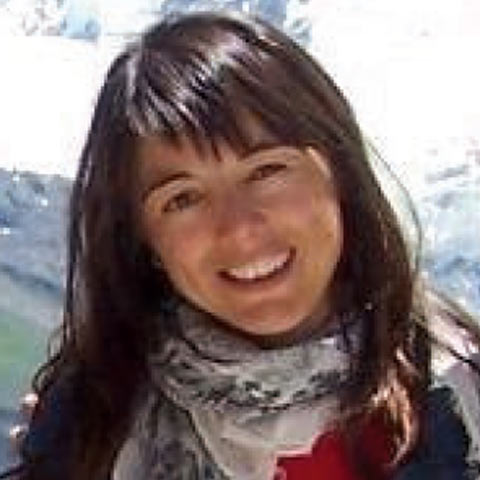 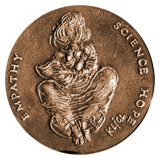 Vascular effects of estrogens have been shown to be mediated by estrogen receptor (ER)a. The discovery of ERb, brought about a re-evaluation of the role of the ER subtypes (ERs) in the vasculature. The resistance arteries play a key part in the control of peripheral resistance, and endothelial dysfunction is a halmark of cardiovascular disease (CVD) in both genders.

Aim: (1) to evaluate acute vascular effects of selective estrogenic compounds as phytoestrogens genistein and resveratrol (high affinity for ERb), ERa selective agonist PPT (propyl-pyrazole-triol), ERb agonist DPN (diarylpropionitrile) in resistance arteries from women and men with and without CVD and from ERb knockout (bERKO) mice; (2) to compare the characteristics of small arteries between bERKO and wild-type (WT) mice, and their response to 17b-E2.

Methodology: Small arteries from patients of both genders with previous myocardial infarction and matched healthy controls and from bERKO male and female mice and their WT littermates were evaluated using a multi-myograph, pressure-myograph, immunohystochemistry, histological methods and scanning electron microscopy.

Results and conclusions: (1) Estrogens, through the action of ERb may increase distensibility in the female mouse vasculature, and in the male mouse it modulates the estrogen-enhanced flow mediated dilation, whereas in the females, ERa is important for this response. In the male animals, deletion of ERb alters the content of elastin and collagen within the vascular wall.

(2) Acute dilatory responses induced by different estrogenic compounds were similar in WT and bERKO mice of both genders, but differed mechanistically. ERb apparently inhibited ERa-mediated NO contribution suggesting an interaction between ERs.

(3) Phytoestrogens evoked ex vivo acute dilatation in small arteries from men and women with CVD and control subjects at concentrations attainable in vivo with consumption of soy-derived products/moderate red wine intake. The contribution of NO to acute dilation was evident in arteries from healthy men, whereas other NO-independent mechanism(s) were involved in arteries from CVD patients of both genders and control women. Pharmaceutical and/or diet supplementation by estrogenic compounds with higher selectivity for ERb may provide cardiovascular benefit for women with CVD, while compounds selective for ERa seemed to be of importance for healthy women.

Significance: By using several approaches for the evaluation of resistance artery function, we have demonstrated the relative importance of each ER for the vascular health. Estrogenic compounds that selective bind to specific ERs might be an important therapeutic option for prevention and treatment of CVD.