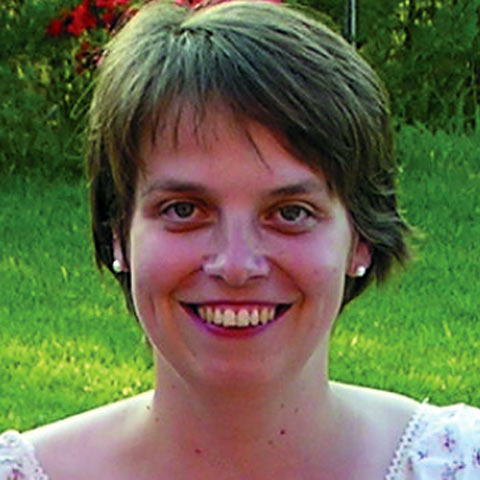 Szeged, Hungary
University of Szeged
associate professor of the Department of Pharmaceutical Technology

Tocolysis is one of the greatest challenges in obstetrical practice. The spontaneous contractility of the uterine muscle is subject to heterogeneous regulation involving e.g. oxytocin, sexual hormones, prostaglandins, connexin and the adrenergic system.

Aim: Our aim was to determine the changes in the expression of α1-adrenergic receptor (AR) and estrogen receptor (ER) subtypes in the pregnant uteri of rat and human. Another aim was to prove the roles of α1-AR and ER in to regulation uterine contractility. Finally, we combined gestagen and β2-mimetics compounds in order to increase the β2-agonist- induced myometrial relaxation.

Methods: The level of expression and the transcripts of receptor protein were detected by Western blot analysis and RT-PCR, respectively. Electric field stimulation was applied to test the in vitro contractility of pregnant uteri in the presence of adrenergic compounds. α1A-AR knock-down transformed animal model was set up with an antisense oligodeoxynucleotide (AON). A mifepristonprostaglandin E2-induced preterm birth model was used for the in vivo test of gestagen-β-mimetic combination.

Results and conclusions: (1) All the α1-AR subtypes were found in the pregnant uterus, with a predominance of α1A-AR. A peak in α1A-AR expression was attained on the day of implantation. After the using α1A-AON in the early pregnant rats the number of implantation site was decreased. We assume that α1A-ARs are necessary for implantation. (2) A second peak in the α1A-AR mRNA expression was detected at the end of pregnancy in the rat. The α1A-antagonist (5-MU) inhibited the EFS-induced myometrial contraction in vitro in a concentration dependent manner. We suppose that the α1A–ARs are responsible for contractions at the end of pregnancy. (3) In the late pregnant human uterus, however, we detected the predominance of α1B-ARs. In human α1B-blockers might offer new perspectives in tocolysis. (4) ERa subtype is predominant in the rat and human uterus during pregnancy. The change in expression of the α1-ARs correlated strongly with the changes of the ERα. We presume that the aα1-AR expression is regulated by ERa both in rat and human uteri. (5) We found that in vivo progesterone pretreatment enhanced the myometrial relaxing effect of terbutaline in vitro. In the hormonally induced rat preterm birth model we proved that the combination of gestagen-β-mimetic compounds were more effective in delay of delivery than the components alone. These results suggest that such a combination may have potential benefit in the therapy.